I’ve always had a slight obsession with the filmmaker Wes Anderson. Perhaps its the stringy dirty blonde hair or the velvet green suit which evoke a Warhol-ian aesthetic and 70s fashion statement. Whatever the source is, his intriguing personality, known for its quirkiness in mainstream media today, is illustrated in all his films, making him my favorite filmmaker and modern artist.

A native of Texas with a degree in philosophy, Wes Anderson is renowned for his idiosyncratic cinematic techniques, which range from clay foxes to monochromatic color designs. There are a few aspects, I believe however, which unite all his films in a succinct manner:

Check out this techno version of The Beatles classic "Hey Jude" from the opening of Royal Tenenbaums. 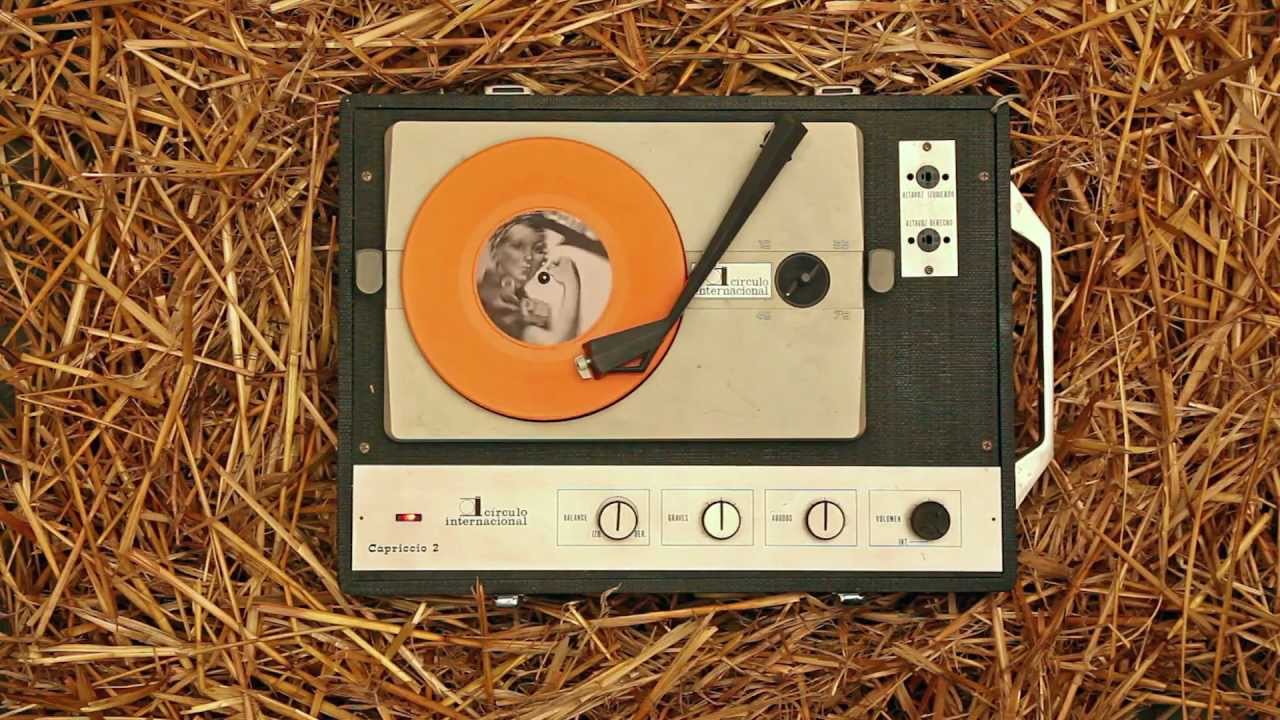 46 years of age, the filmmaker has directed ten films, five of which I will attempt to analyze and persuade you to watch as well! 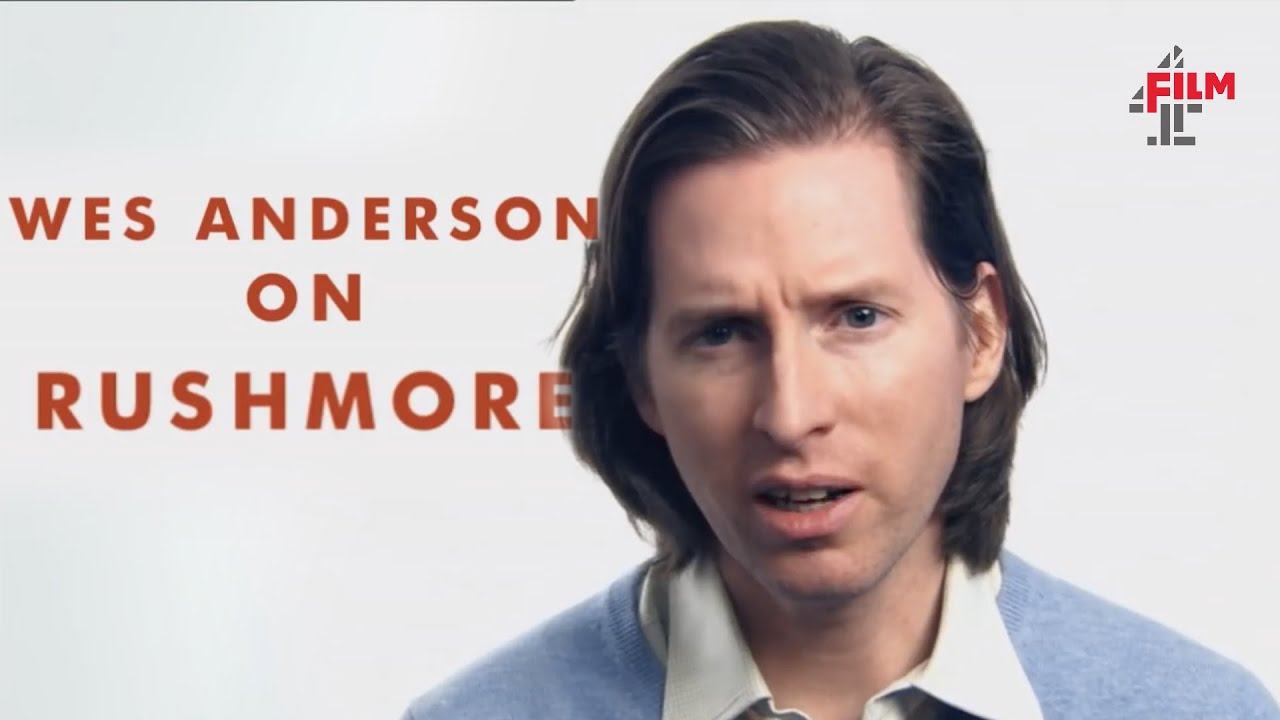 Released in the year most of our high school seniors were born, Rushmore marked the beginning of Wes’s successful film career. Centered around an eccentric teenager infatuated with a first grade teacher, the film also set a precedent for a recurring team of actors and writers who he continually utilizes in all his works, including Owen Wilson as a co-screenwriter and Bill Murray as a supporting actor. 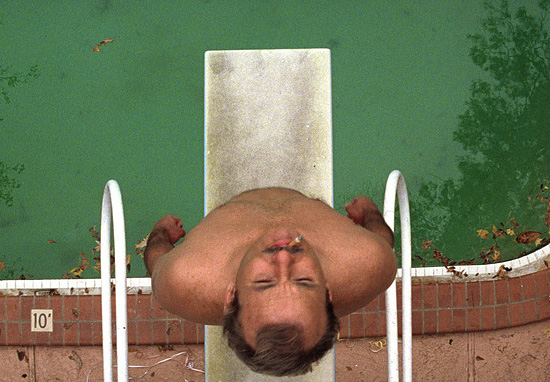 I actually remember watching this film for the first time when I was around seven years old (in retrospect, definitely not an appropriate movie for a seven year old,) but even then I found his work so different from the Lord of the Rings and Star Wars franchises I had grown up with. Still a favorite to this day.

I re-watched this movie last weekend. It’s the first of his films in which everything is stylized in a now defined, Wes Anderson way.

Tenenbaums is definitely my favorite Wes film. Revolving around a dysfunctional family with a son in love with his adopted sister and a father trying to make amends by faking an illness, the plot never ceases to be entertaining.

Neither does the cinematography. Every frame is like a piece of art.

Capitalizing on the cliché use of slow motion, he also makes a commentary on different types of love- what’s socially acceptable in today’s fast-paced world as well as the absence of love in life, and whether our lives have meaning without it. One of my favorite shots from the movie: By Way of the Green Lined Bus

Fast forward eight years and three films later... His only claymation film and an adaptation of the classic Roald Dahl story, I never knew I could be so emotionally affected by a couple of barn animals. Clay foxes and Clooney—that should be enough to entice you to watch the film without giving too much away.

What type of bird are you?

In my opinion, one of the greatest films every made—definitely up there with The Godfather, Citizen Kane, and Wizard of Oz. The constraints of childhood love and the desire to grow up all meshed in a multicolored design of adventure and escape. Winning the Academy Award for Best Original Screenplay, the movie is just absolutely beautiful. The writing and the intense yearning for escape resound deeply in the beautiful, innocent acting of the two leads. I think there’s something really poignant in simple filmmaking— long shots in the New England wilderness warmed by the presence of children whose innocent slowly fades. There’s a symbolism in everything specific, making it one of his iconic films.

One of his more extravagant pieces—plot, costume, and set-wise—the film focuses on a concierge (Ralph Fiennes) who attempts to prove his innocence and works with an Indian bell boy to help him escape capture. Fast paced, and at times messy, the film is visual adrenaline. Unlike Moonrise Kingdom, everything in this film is embellished, screaming at your face with a mirage of intense designs and colors.

You may at this point ask, why is Wes relevant? Why does he matter to you? Why am I reading an article about him?

His work totally changed the way I perceive art, music and film. We sometimes forget the the mysterious influence of what we see and hear on how we live in the world. There's a nuance to his craft that I feel is missing in the movie industry today, setting him as the future of film. It's important to surround ourselves with art that uplifts us and changes the way we think, and Wes Anderson does just that.

Get the latest posts delivered right to your inbox

Hello lovelies, It has been awhile, but I thought I would pop in and share another outfit that I am fancying. Navy blue TSE short-sleeve sweater Since it is winter

Hello Lovelies, I know it is quite simple, but I am absolutely lovin' this outfit because of the subtle mélange of fabrics (hence the title). So, I thought I would

Stay up to date! Get all the latest & greatest posts delivered straight to your inbox